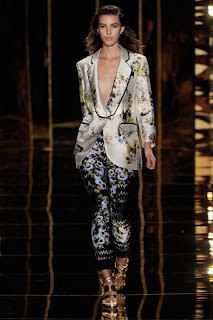 Illinois native Cynthia Rowley was seven when she constructed her first dress, and as a senior at the School of the Art Institute of Chicago, she sold her first collection of eight pieces to a number of New York’s most prominent stores.

Over the years, the Cynthia Rowley Collection has grown to include women’s wear, shoes, handbags, eyewear, belts, dishes, baby gear, legwear, umbrellas, color cos...metics, and fragrance. It is sold in Cynthia Rowley shops in New York, Chicago, East Hampton, Japan and Taiwan, and in the Cynthia Rowley online boutique. Shops in Hong Kong and mainland China are opening soon. The Collection is also represented in better department and specialty stores both domestically and internationally.

Cynthia’s creative endeavors have proven to be award winning. The Council of Fashion Designers of America honored her with the prestigious Perry Ellis Award for Womenswear. The CFDA recognized Cynthia again, three seasons after she introduced a complete menswear line, with a nomination for the Perry Ellis Award for New Menswear Design Talent.
A broad range of targeted media has aided Cynthia Rowley in reaching a large national and international audience. She has appeared on the ‘Late Show with David Letterman,’ ‘Oprah,’ ‘Good Morning America,’ ‘Today,’ and ‘The View’ and has been featured on ‘Entertainment Tonight,’ ‘Access Hollywood’, MTV, VH1, and E!. Editorial coverage consists of features in print media such as Vogue, Elle, W, Harper’s Bazaar, Glamour, and the New York Times. In addition, publications such as In Style, Elle Décor, French Vogue, Harper’s Bazaar and the New York Times frequently showcase the unique interior of her homes.
Cynthia’s latest book, Slim: A Fantasy Memoir, was released in May 2007.source 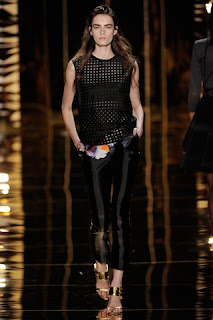 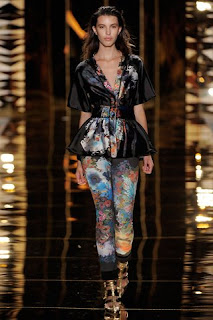 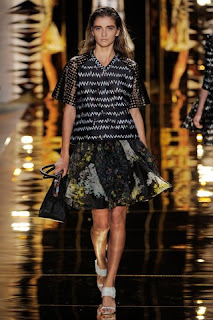 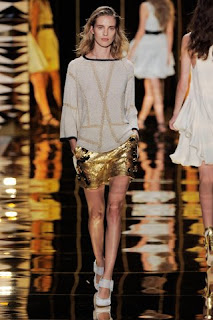 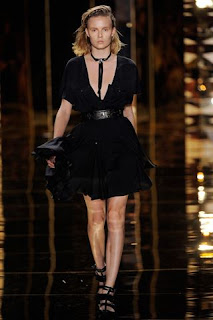 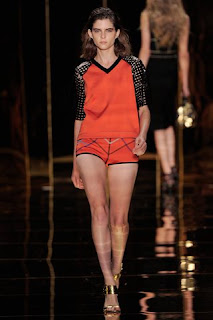 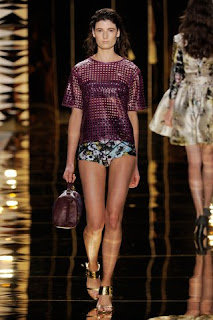 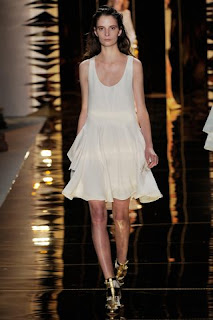 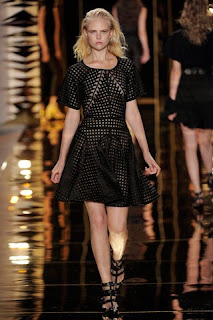 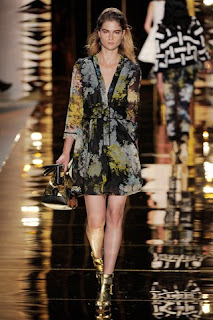 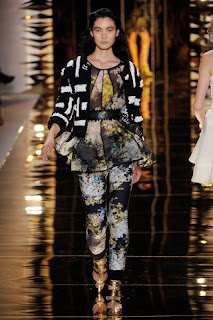 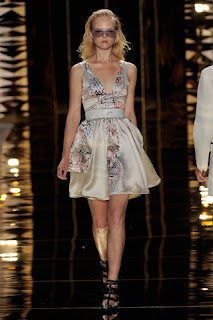 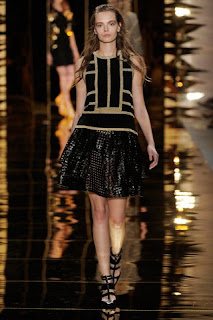 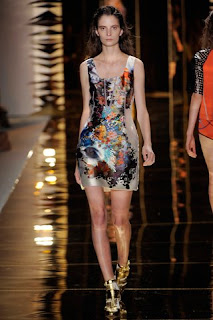