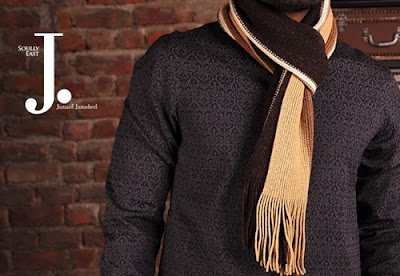 Men's Scarves are the most essential constituent of winter clothing now a days. Since last decade scarves has became one of the essential accessory of clothing according to the particular occasion like on weddings and especially on mehndi occasion our male community prefer to wear multi-colored silk scarves in contrast with black, brown and white kurtas to have a glamorous look; Whereas in fiery summer season like June and July,  when they have to spend a long time outside their home then they opt cotton scarves to cover their heads, which protects them from scorching sun rays. Scarf For Men Fashion
Same as during the chilled wintery day’s men prefer to wrap themselves with woolen scarves along with sweaters, jackets and long coats. And the general view that “The scarves are made only for the female community” is dejected because now it becomes essential element of men’s clothing too whether we discuss
occasional dressing or our discussion revolves around the seasonal attire. As it is the first week of January which means that the foggy days with dry winds have covered each region of Pakistan which arises the need of some woolen scarves so that men can also feel warm and pleasant in chilled wintery days. To fulfill the perquisite necessity of men’s winter clothing Junaid Jamshed has exhibited Best Mens Scarves 2016 so that  you can get trendy look with comfy.

J.J Winter Mufflers/Scarves Collection 2016 for Men
In the beginning when men’s have started to wrap themselves with scarves usually they preferred only black and brown colors but the legends of our fashion industry have also introduced some strong and subtle shades instead of only following black and brown. J. Junaid Jamshed has also aggrandized the worth of this Men’s Wear Scarves Collection 2016 by using different shades like red, purple, orange, brown and black. These woolen knitted scarves will never only gives you warm feelings but you can also get a trendy look by having these knitted scarves of autumn colors. So guys its right time to embrace winter air with these perfect knits. 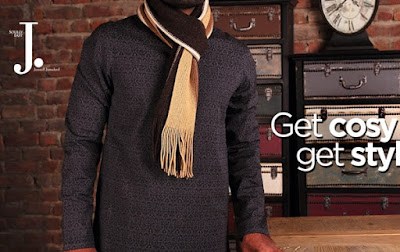 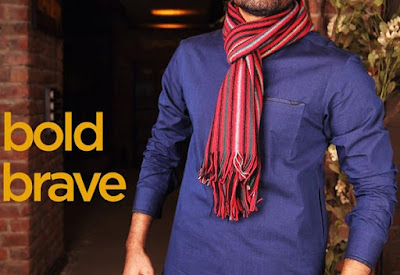 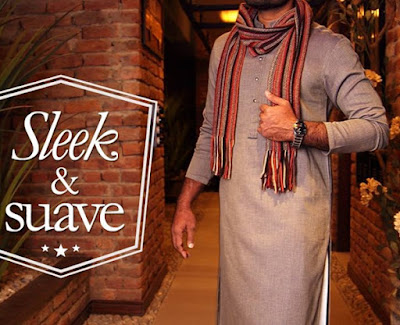 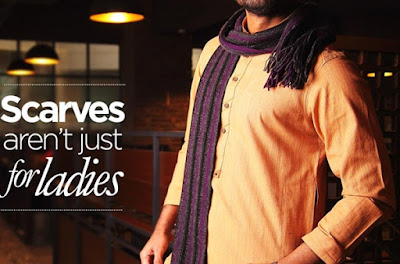 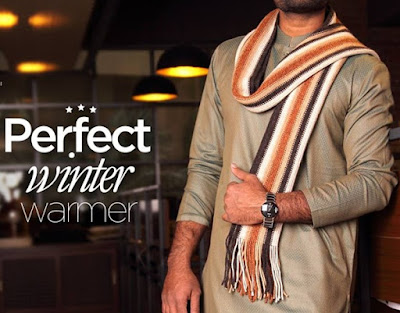 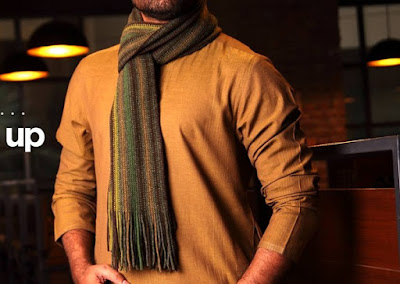